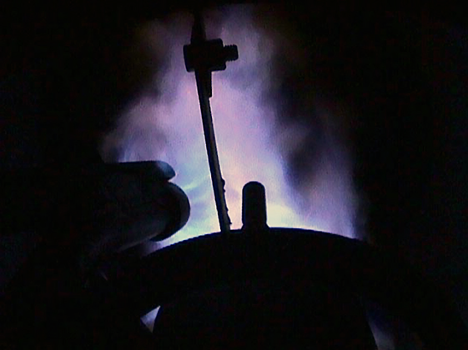 By Kirsten Berg and Adam Herrington on November 17, 2022

Ammonia flaring is on the cusp of change due to the global drive for decarbonisation... 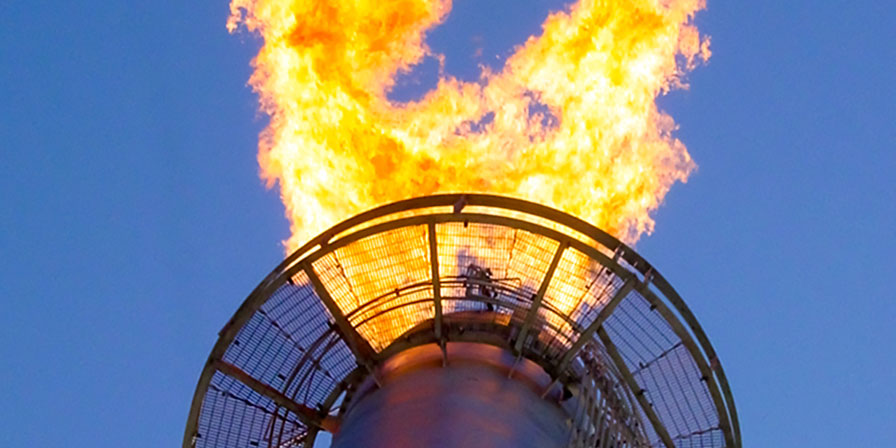 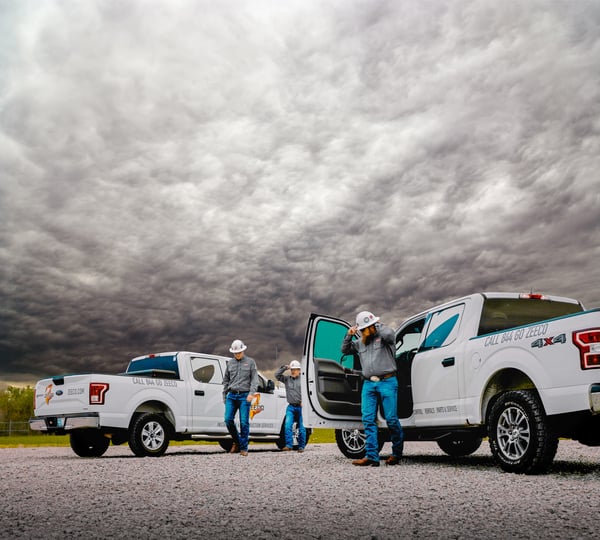 Facilities carefully plan inspections and maintenance to avoid unplanned downtime. Even with the.. 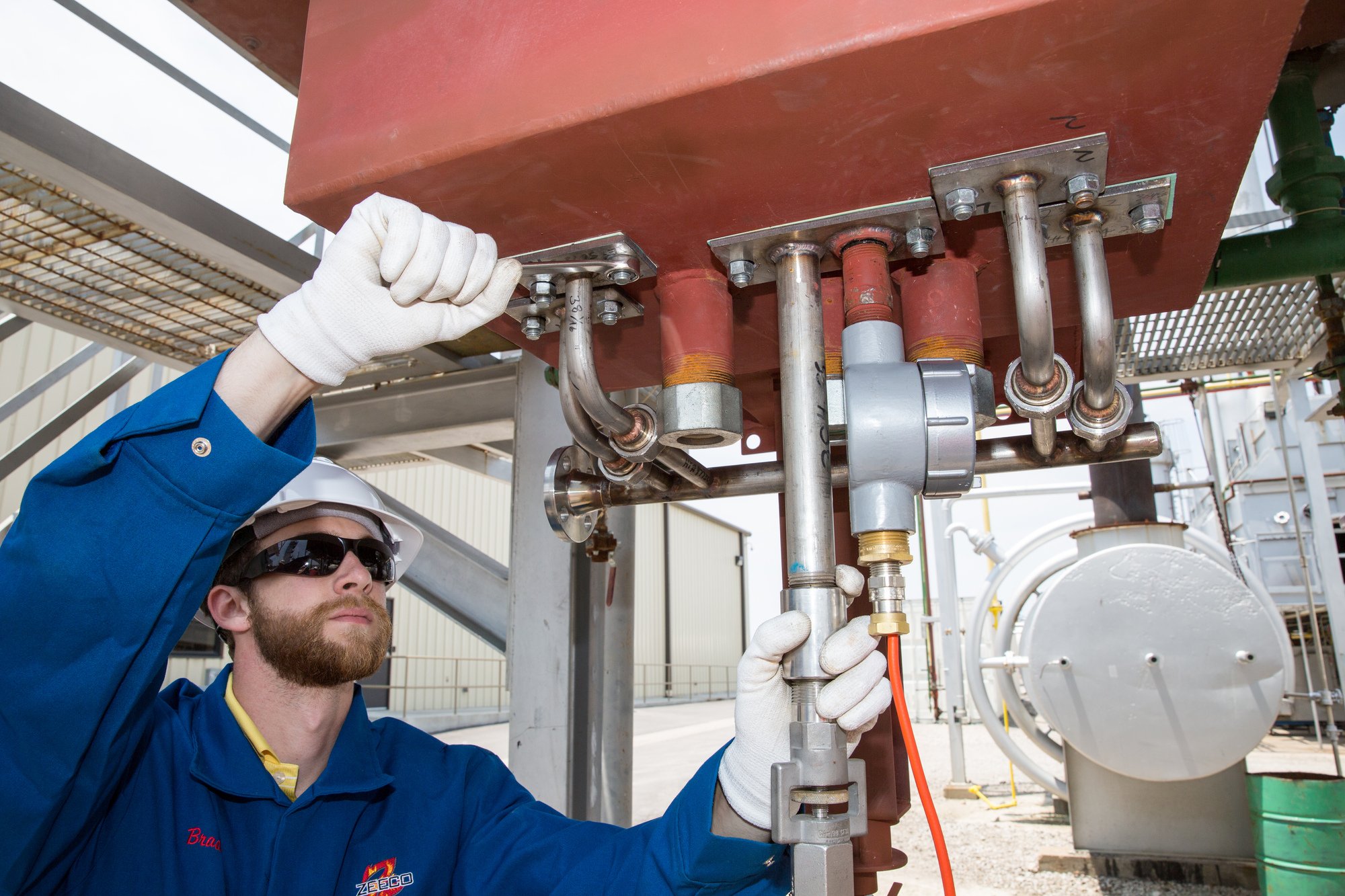 What should you expect from a turnaround or retrofit project? You need a provider strategically.. 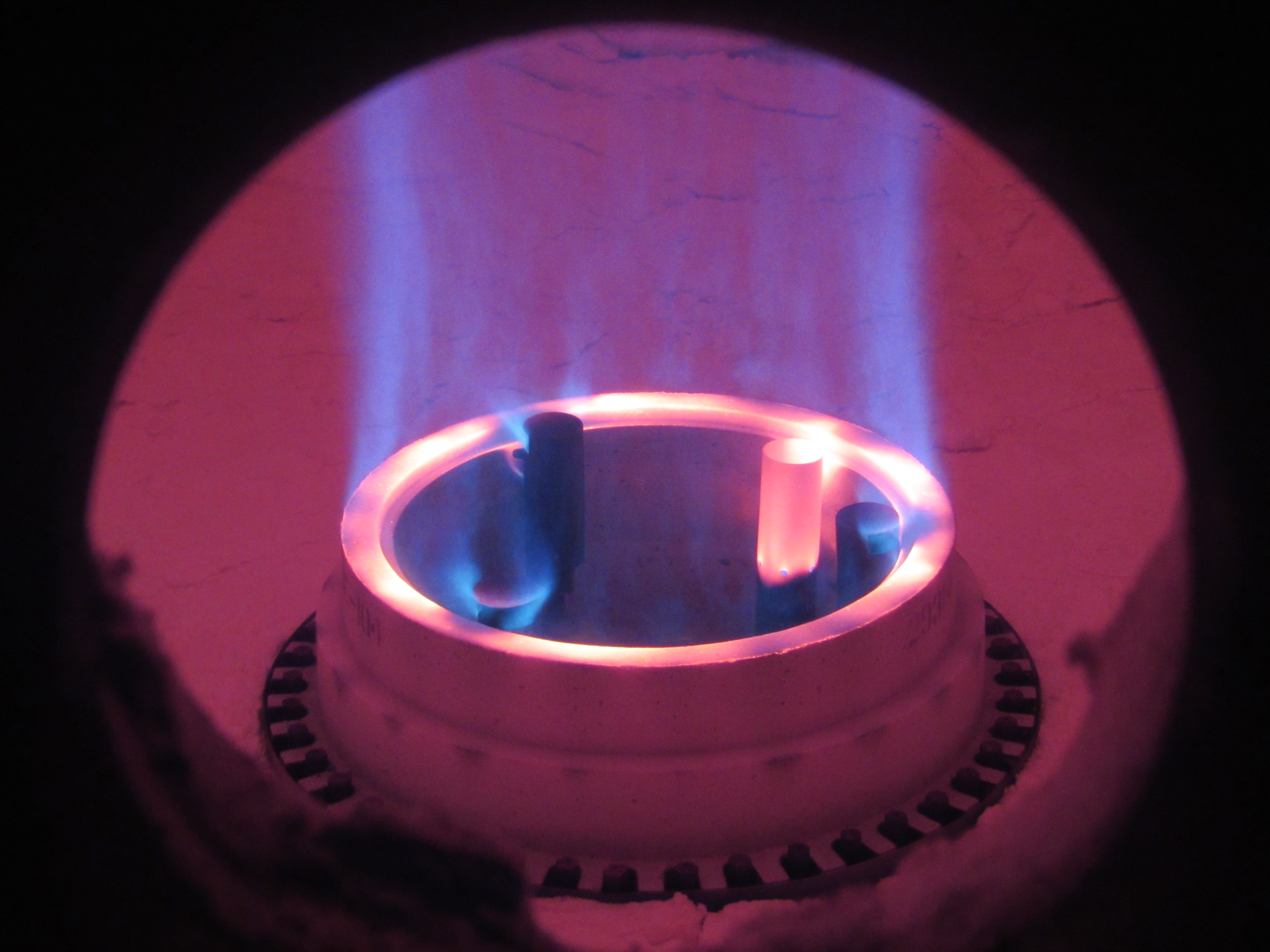 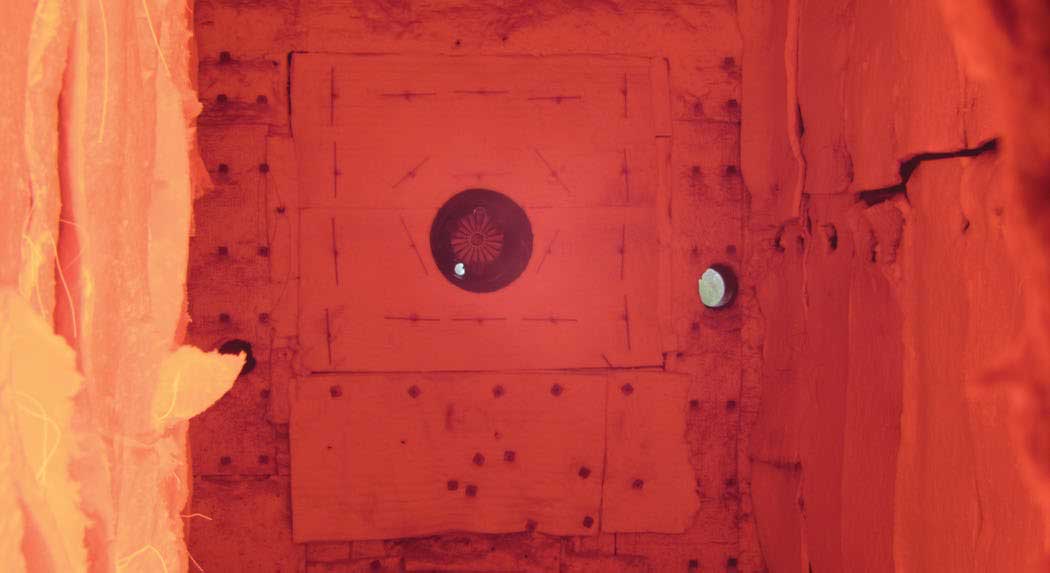 By John Guarco, Bob Langstine, and Michael Turner on April 2, 2021

The combustion characteristics of H2 are vastly different from those of natural gas. 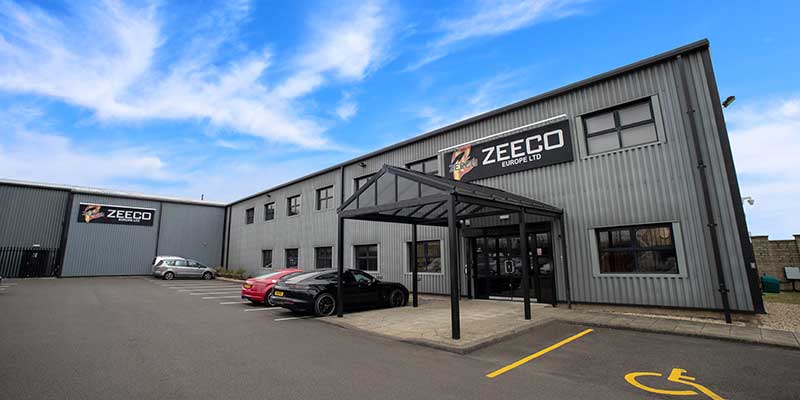 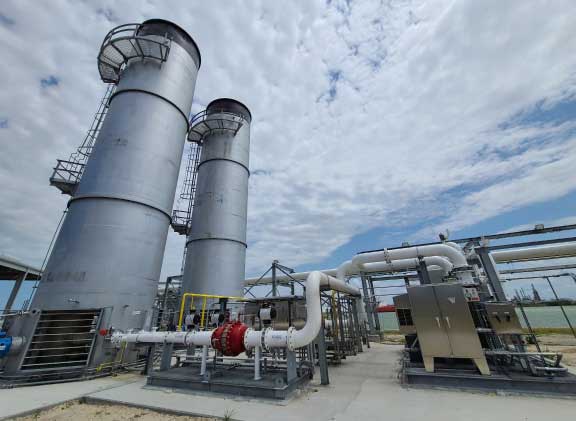 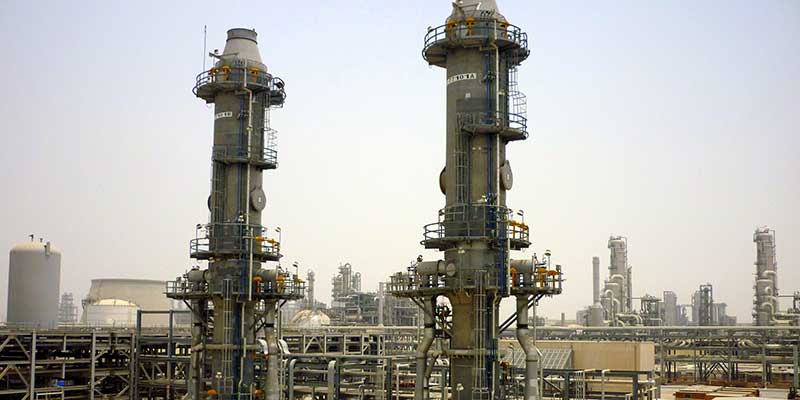 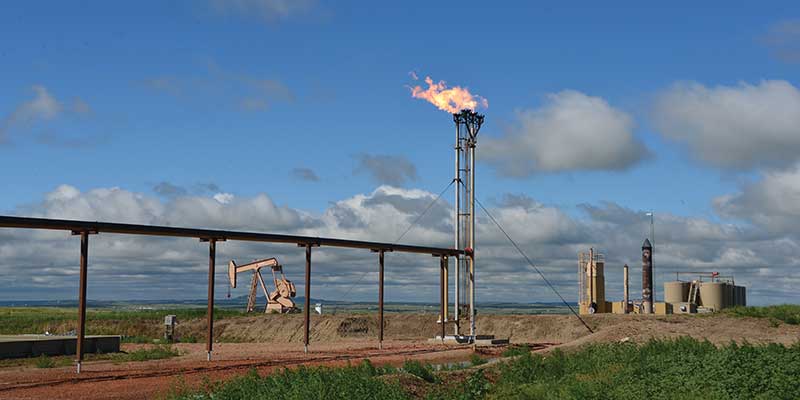 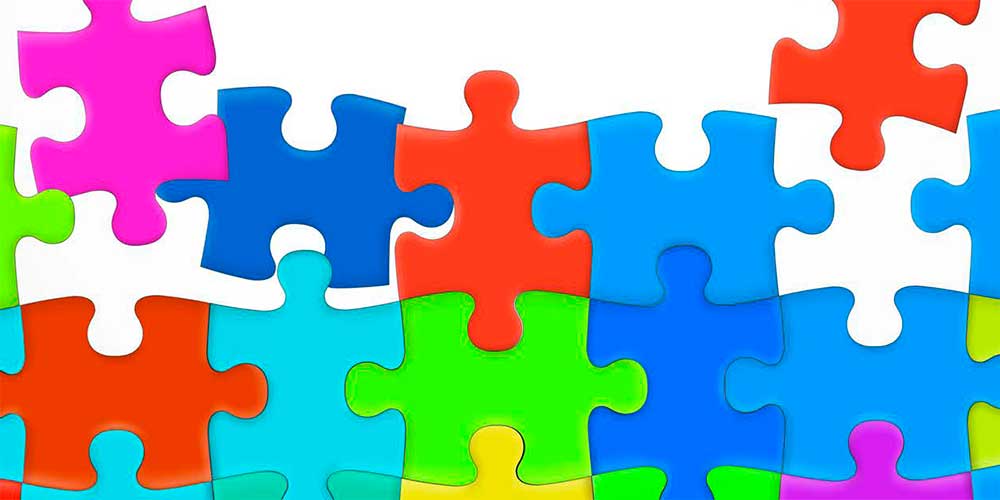 Taking on the Tiling Puzzle

David A. Short, Zeeco, UK, describes how an upgrade to the design of the traditional radiant wall..

Zeeco, a leader in combustion technology, calls Broken Arrow home but touches the industry around.. 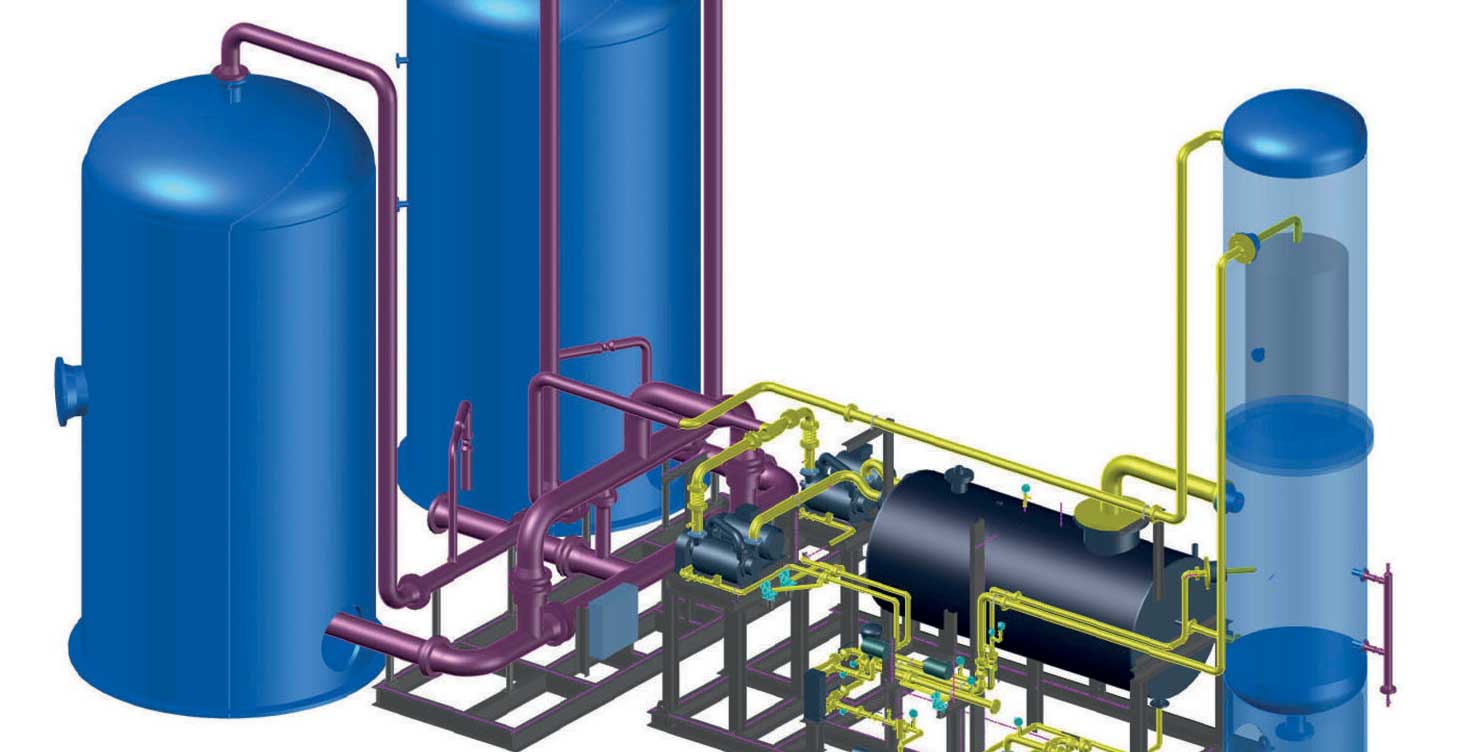 A Cost-Effective Solution to Emission Compliance

High capital costs are a significant challenge for storage operators in ensuring their older vapour.. 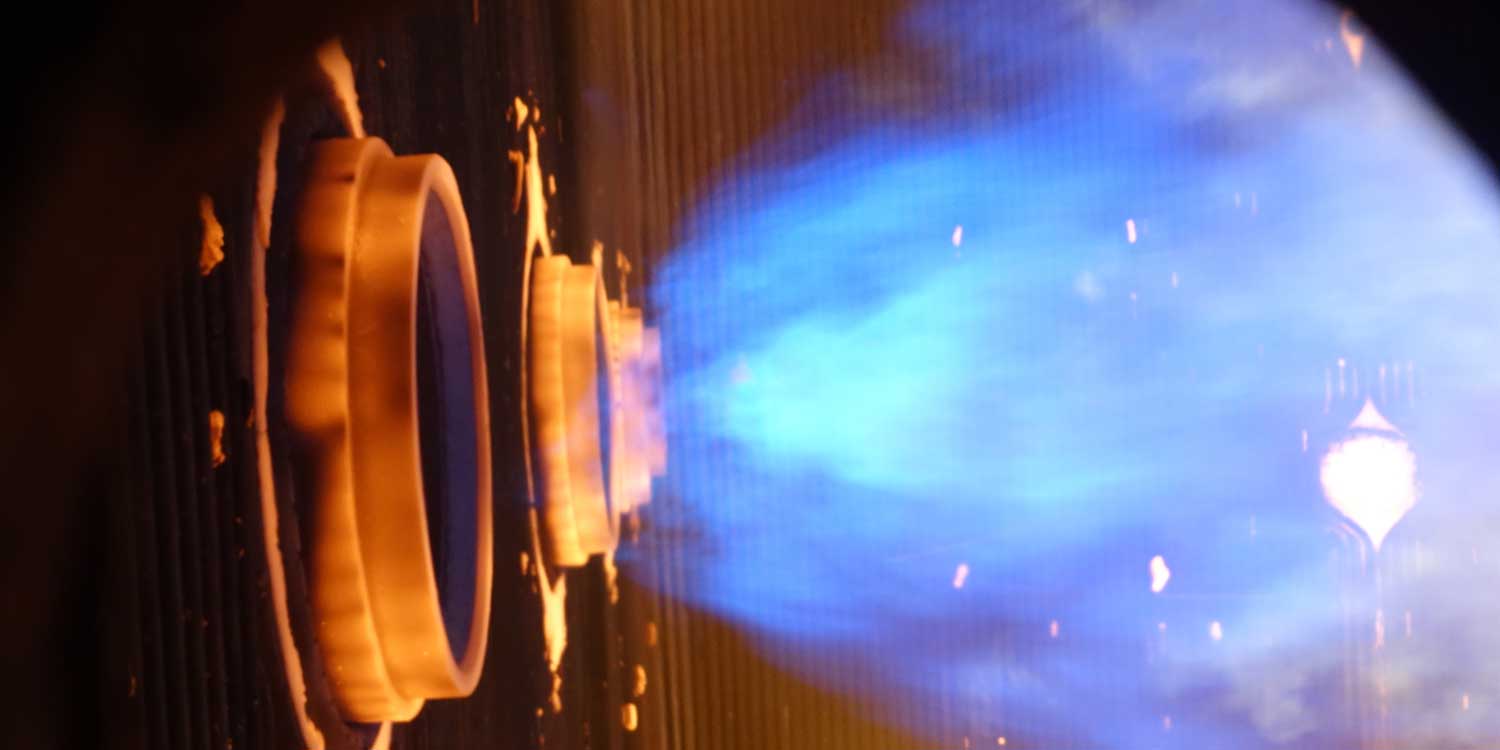 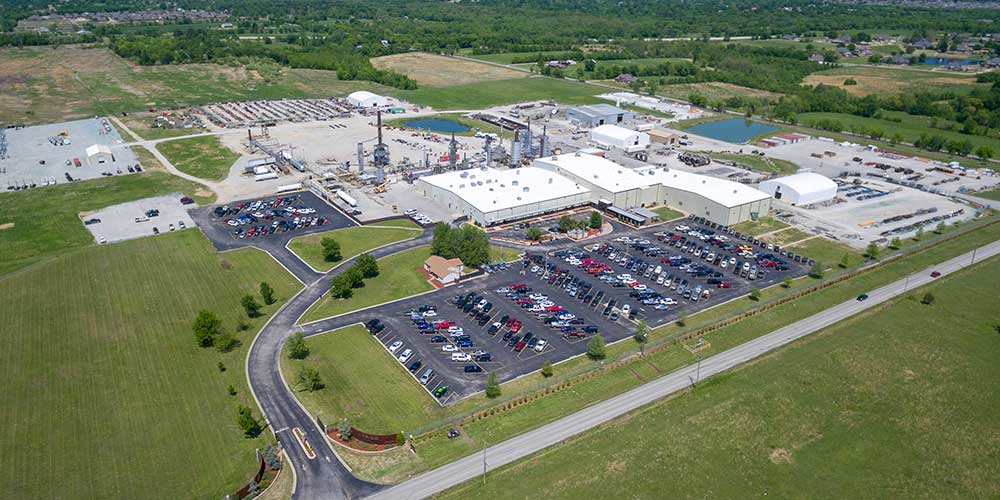 Zeeco: 40 Years of Taking Oklahoma Innovation to the World 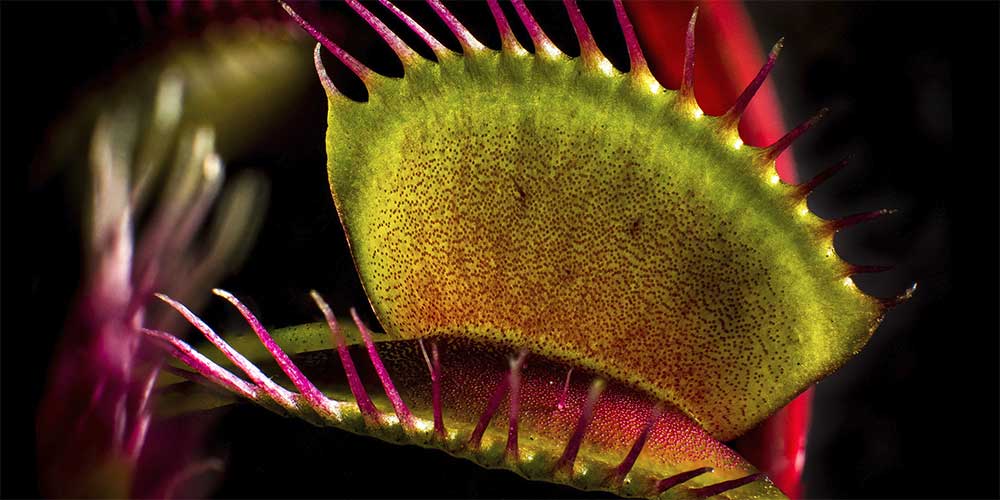 Clayton A. Francis, Zeeco, USA, explains why the greatest environmental impacts from flaring.. 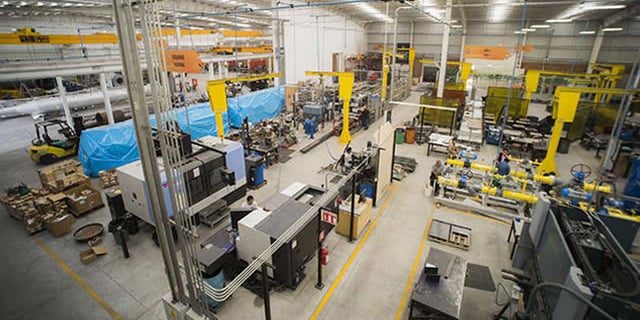 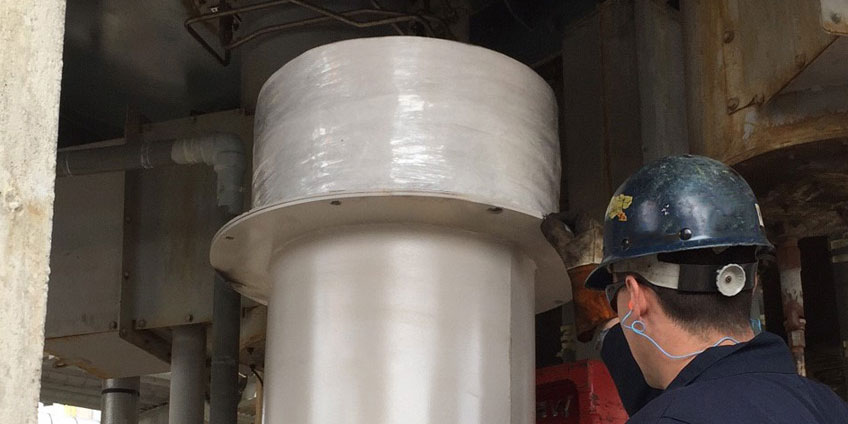 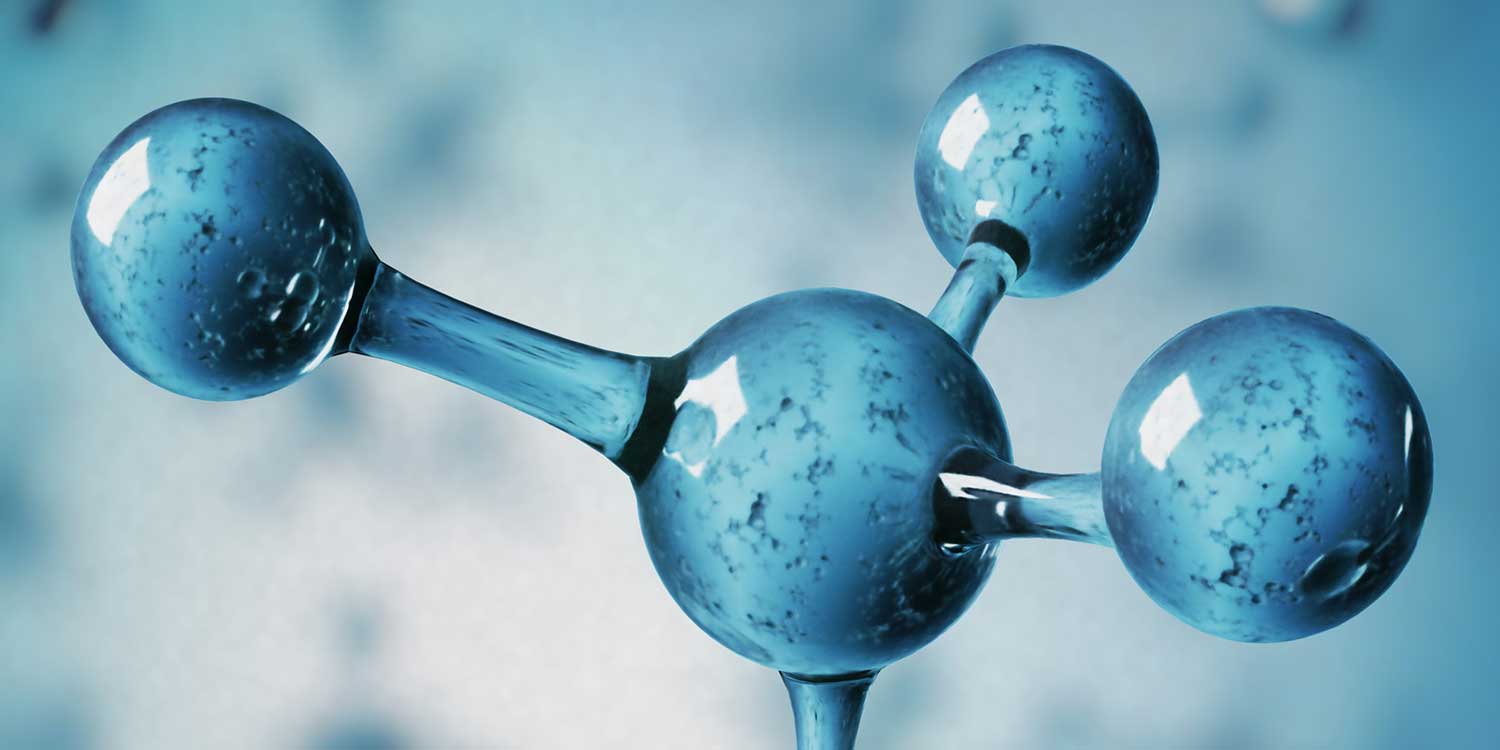 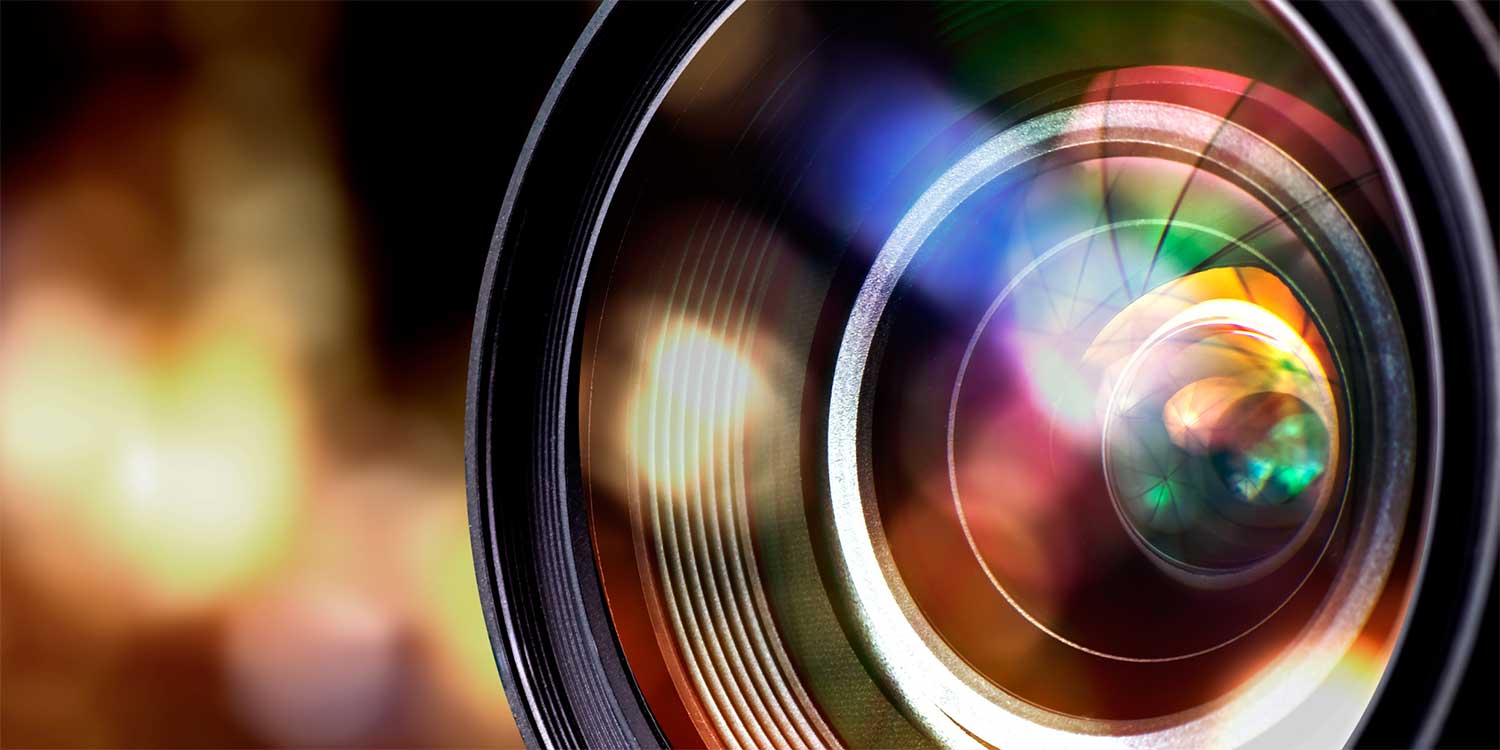 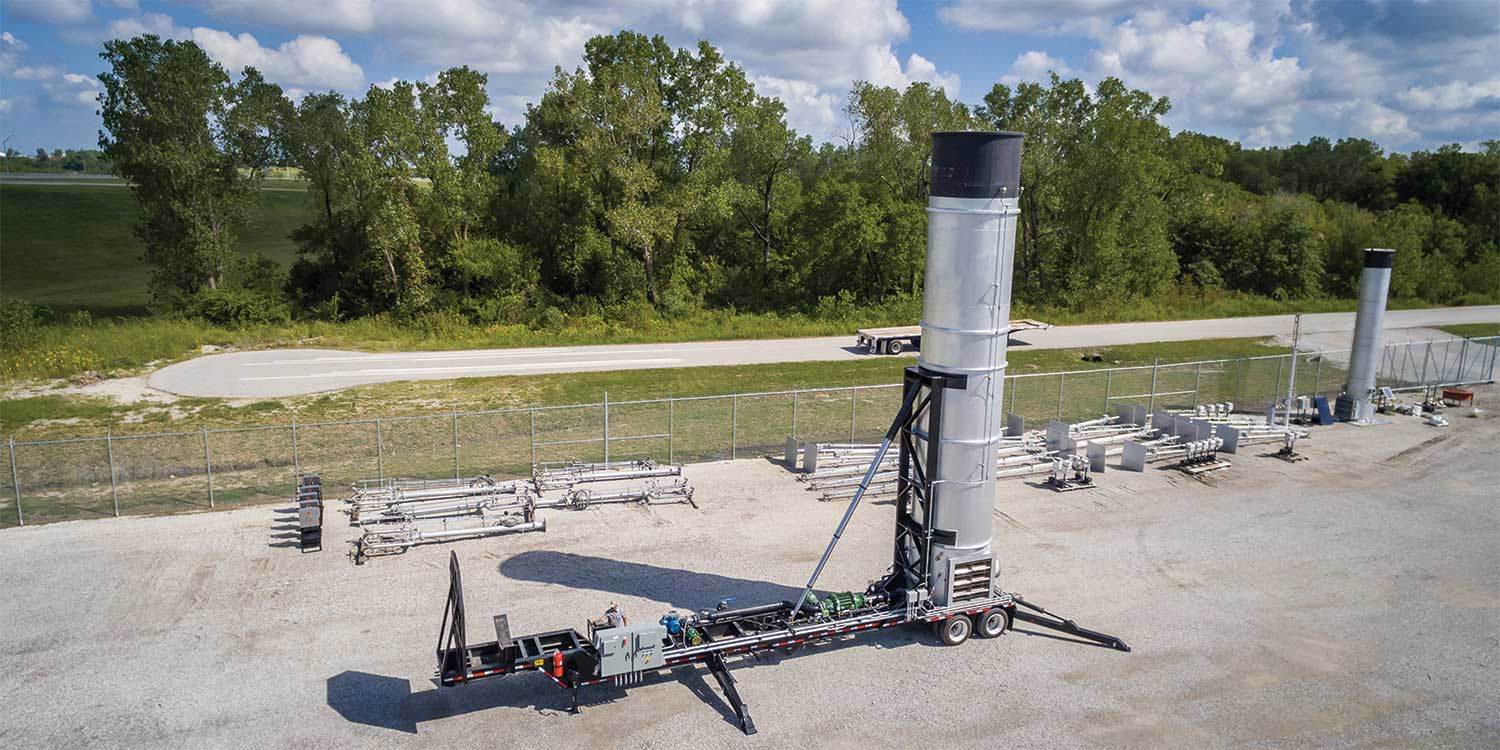 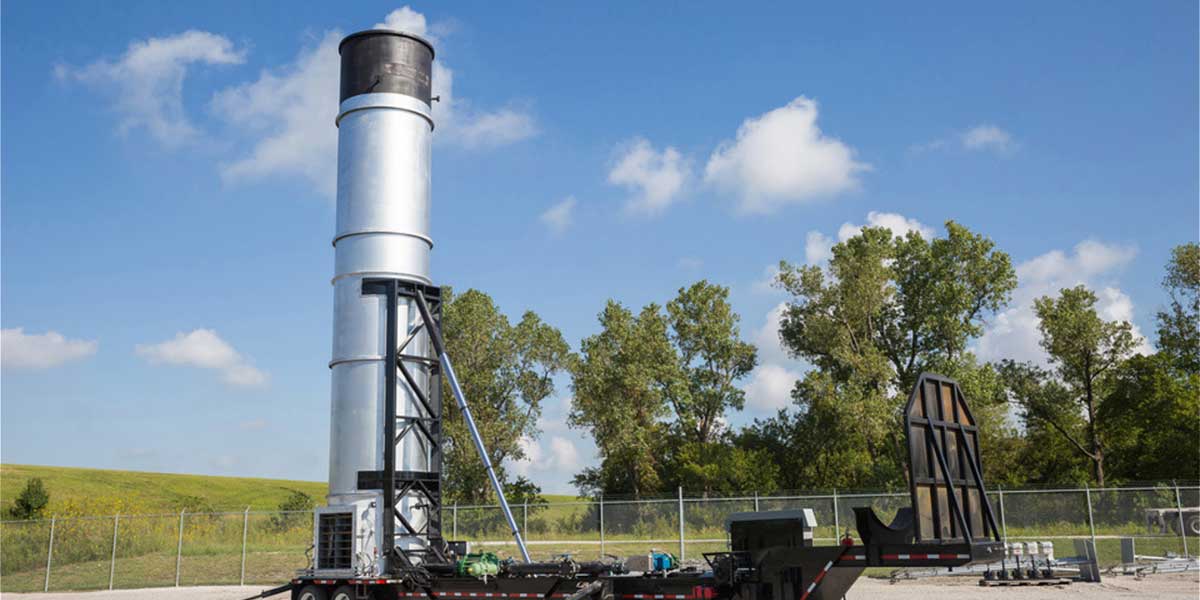 Get Some Fresh Air 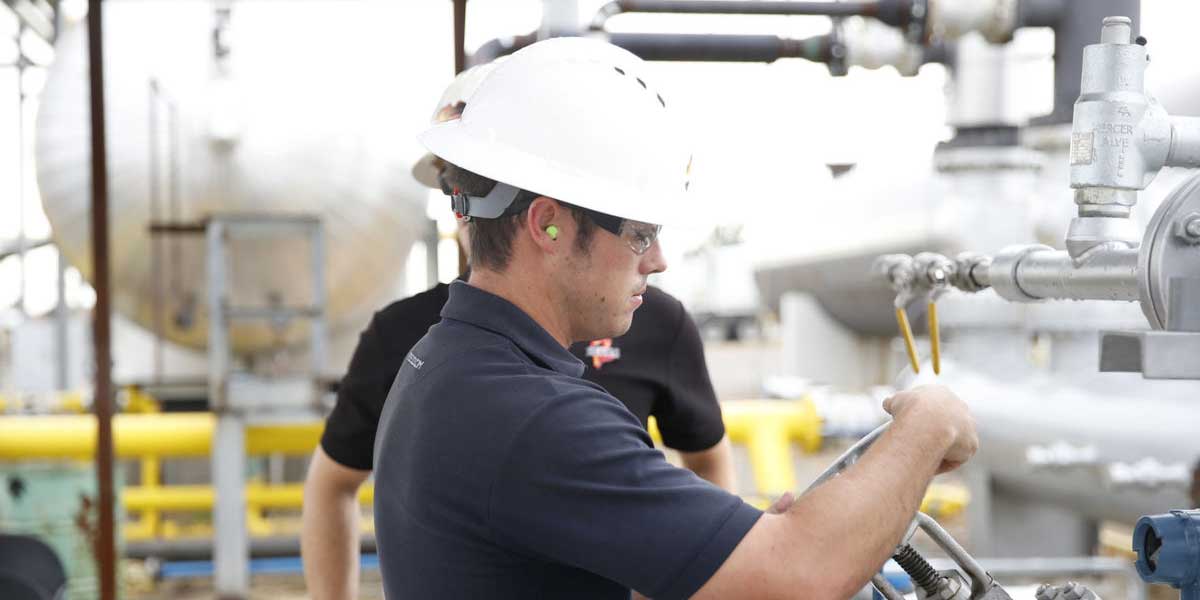 Broken Arrow, Oklahoma – A global manufacturer of combustion and environmental equipment is taking.. 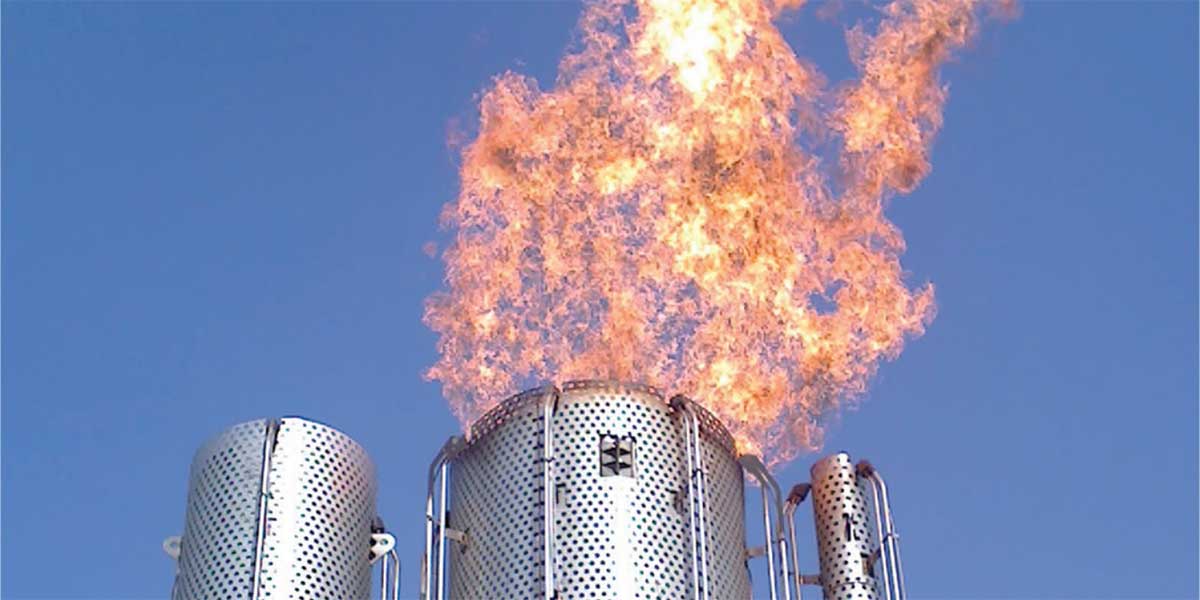 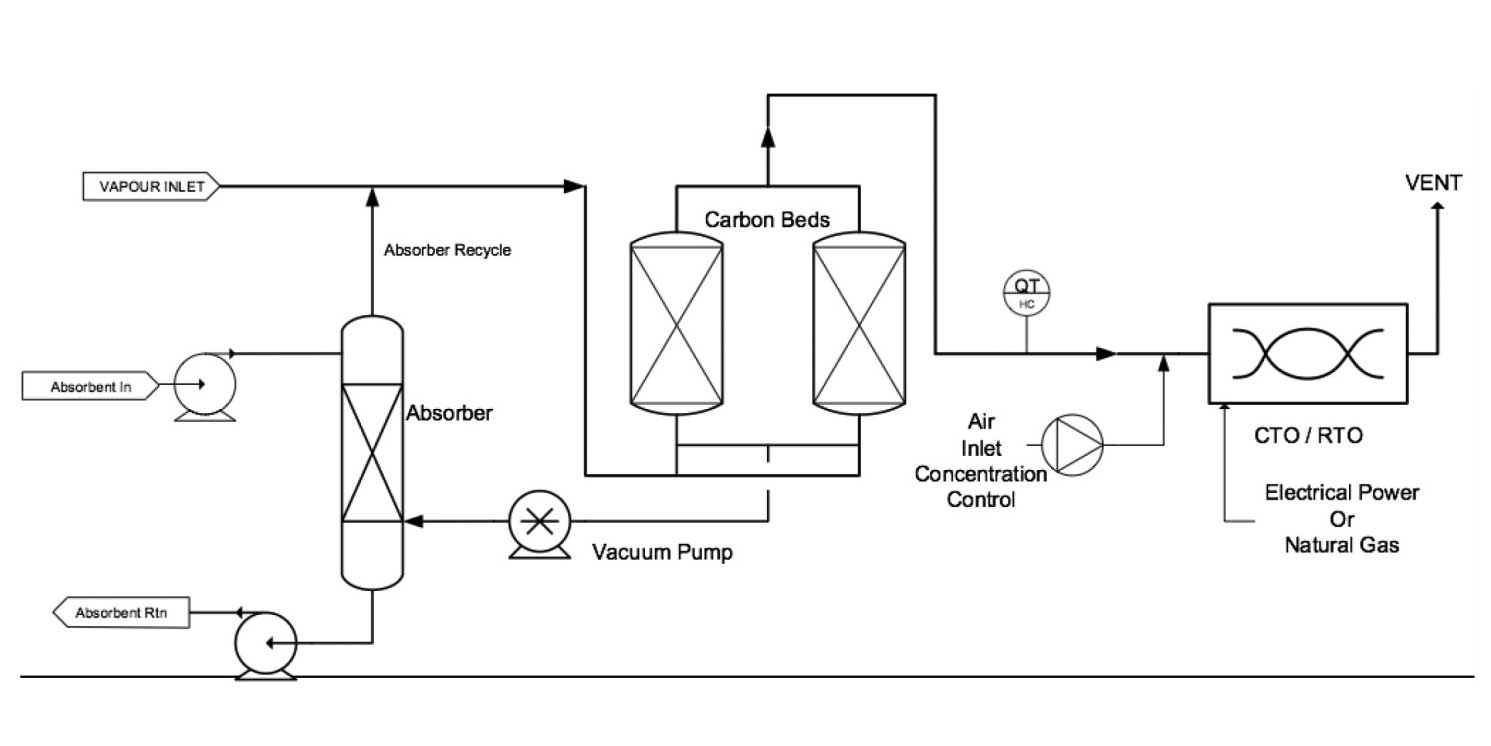 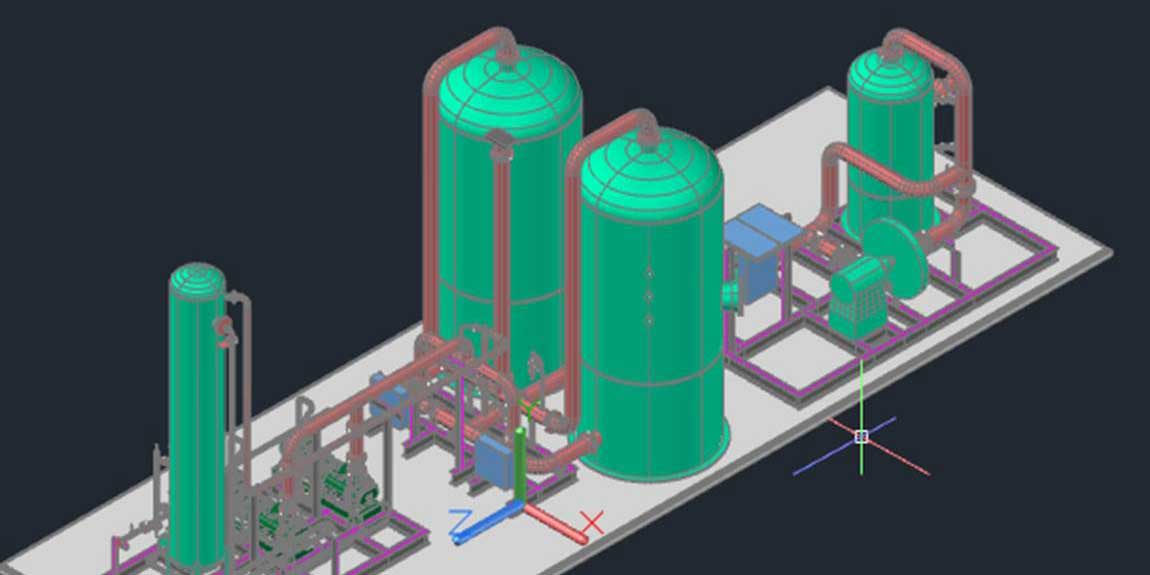 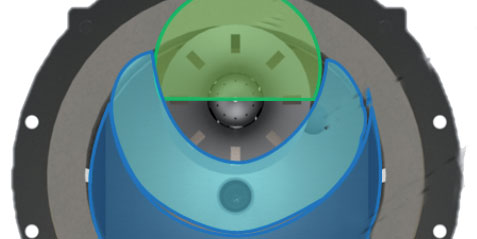 A burner retrofit has delivered more robust operation with reduced NOx emissions from a crude.. 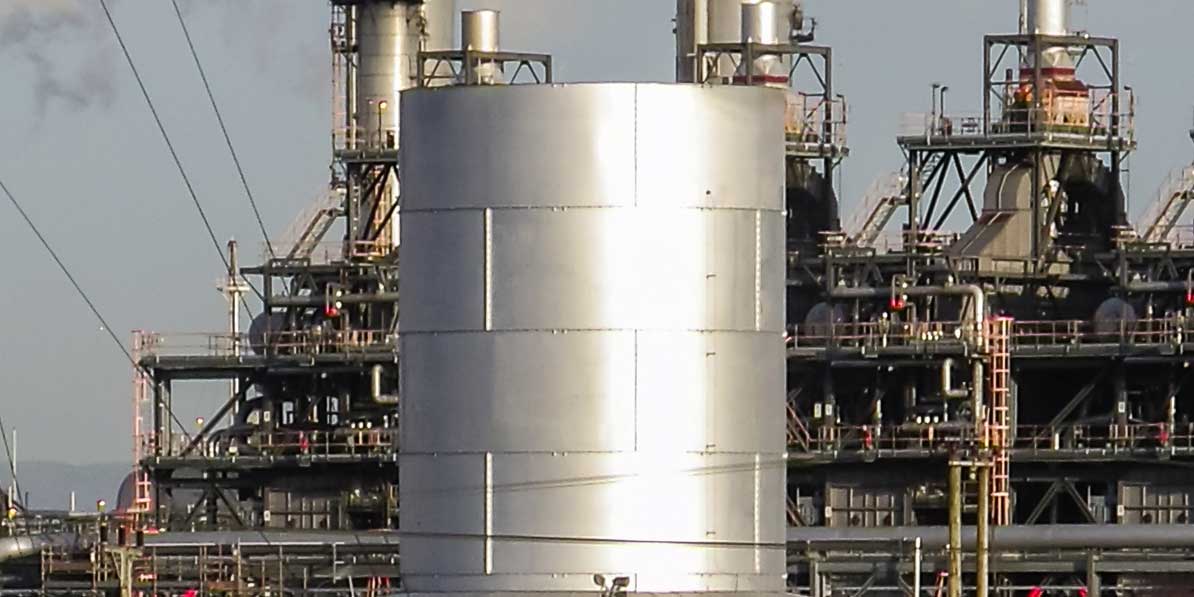 By Esther Bruce and Nikki Jenlink on November 30, 2016